I’m late to the topic of Target and Transgenderism, but at least that gives me the benefit of seeing how the Christian boycott and other reactions are playing out. To date, the AFA boycott pledge has 1,301,411 signers and American Thinker estimates the boycott has directly cost Target upwards of $9 million (though Target’s CEO denies this).

Describing the boycott as “Christian” isn’t entirely accurate, though. There’s been plenty of mixed reactions within the faith as well, ranging from extreme to apathetic to somewhere in between. We have a Bible-waving woman walking through Target yelling, “Are you gonna let the devil rape your children?” and a straight, conservative preacher’s wife still shopping at Target. There’s no consensus even here.

While I don’t like the idea of a man walking into my bathroom, I think the whole transgendered bathroom debate is distracting from a larger issue. Society treats transgenderism as a lifestyle choice, but it’s not. It’s a mental disorder, and pretending this is a civil rights issue rather than a psychological one robs people of the help and support they need.

Paul McHugh is a medical doctor, the University Distinguished Service Professor of Psychiatry at Johns Hopkins Medical School, and the former psychiatrist in chief at Johns Hopkins Hospital. He spent 40 years studying transgenderism, and 26 of those years working at the hospital that pioneered sex-change surgery. He’s indisputably an authority on the subject.

Nearly a year ago, Doctor McHugh wrote an article on transgenderism which begins with these lines: “The idea that one’s sex is a feeling, not a fact, has permeated our culture and is leaving casualties in its wake. Gender dysphoria should be treated with psychotherapy, not surgery.” While popular ideology holds that gender is not connected with biological sex and individuals can choose any gender to identify with, it’s simply not true (no matter how many influential politicians or celebrities repeat the lie).

But the meme—that your sex is a feeling, not a biological fact, and can change at any time—marches on through our society. In a way, it’s reminiscent of the Hans Christian Andersen tale, The Emperor’s New Clothes. In that tale, the Emperor, believing that he wore an outfit of special beauty imperceptible to the rude or uncultured, paraded naked through his town to the huzzahs of courtiers and citizens anxious about their reputations. Many onlookers to the contemporary transgender parade, knowing that a disfavored opinion is worse than bad taste today, similarly fear to identify it as a misapprehension.

I am ever trying to be the boy among the bystanders who points to what’s real. I do so not only because truth matters, but also because overlooked amid the hoopla—enhanced now by Bruce Jenner’s celebrity and Annie Leibovitz’s photography—stand many victims.” — Paul McHugh, “Transgenderism: A Pathogenic Meme”

The “victims” Doctor McHugh mentions don’t just include adults who suffer from gender dysphoria and choose to have a sex change surgery. He’s also talking about children with parents who want to help them cope with the confusing realities of growing up among rampant gender confusion, yet “no one—not doctors, schools, nor even churches—will help [them] to rescue their children from these strange notions of being transgendered and the problematic lives these notions herald.”

There’s a growing push for very young children to recognize their gender identity and, if it does not match their biological sex, begin taking puberty-blocking hormones and consider sex-change surgery. In a statement titled “Gender Ideology Harms Children” the American College of Pediatrics denounces this trend in no uncertain terms. Written by Michelle A. Cretella, M.D., Quentin Van Meter, M.D., and Paul McHugh, M.D., this temporary statement was originally posted on March 2016 in anticipation of a full statement to be published later this summer.

Conditioning children into believing that a lifetime of chemical and surgical impersonation of the opposite sex is normal and healthful is child abuse. Endorsing gender discordance as normal via public education and legal policies will confuse children and parents, leading more children to present to ‘gender clinics’ where they will be given puberty-blocking drugs. This, in turn, virtually ensures that they will “choose” a lifetime of carcinogenic and otherwise toxic cross-sex hormones, and likely consider unnecessary surgical mutilation of their healthy body parts as young adults.” — ACPeds, “Gender Ideology Harms Children” 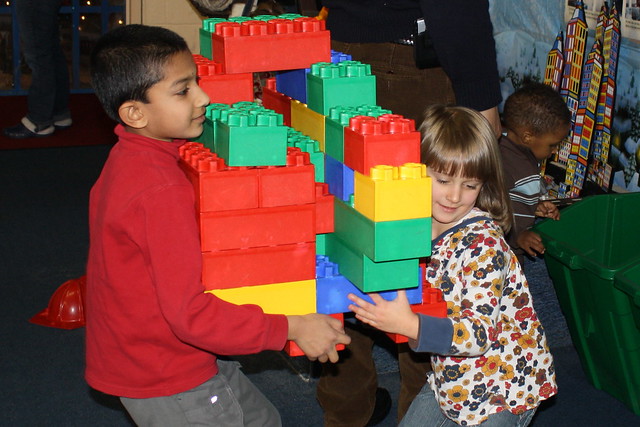 That’s a strong statement. It’s also one that, if you read the full article, is backed up by good quality sources The idea that encouraging transgenderism qualifies as child abuse doesn’t come from a Wikipedia article or some crack-pot conservative blogging from a bunker. It’s a medically recognized fact that transgenderism and associated medical procedures are not only unnecessary, but harmful. And children aren’t the only victims.

When “the tumult and shouting dies,” it proves not easy nor wise to live in a counterfeit sexual garb. The most thorough follow-up of sex-reassigned people—extending over thirty years and conducted in Sweden, where the culture is strongly supportive of the transgendered—documents their lifelong mental unrest. Ten to fifteen years after surgical reassignment, the suicide rate of those who had undergone sex-reassignment surgery rose to twenty times that of comparable peers.” — — Paul McHugh, “Transgenderism: A Pathogenic Meme”

Another point that Doctor McHugh makes in his article has to do with biological sex. He writes that, “At Johns Hopkins, after pioneering sex-change surgery, we demonstrated that the practice brought no important benefits. As a result, we stopped offering that form of treatment in the 1970s.” That didn’t stop others from offering the surgery, though, or halt the idea that it’s possible to change one’s sex as well as gender.

First, though, let us address the basic assumption of the contemporary parade: the idea that exchange of one’s sex is possible. It, like the storied Emperor, is starkly, nakedly false. Transgendered men do not become women, nor do transgendered women become men. All (including Bruce Jenner) become feminized men or masculinized women, counterfeits or impersonators of the sex with which they ‘identify.'” — Paul McHugh, “Transgenderism: A Pathogenic Meme” 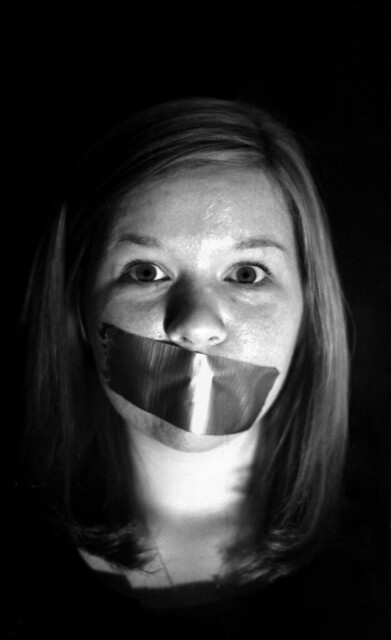 This should be obvious, and yet to so many people it’s not. We’re living in a society where Mount Holyoke, a women’s college founded in 1837 canceled a performance of  Eve Ensler’s feminist episodic play The Vagina Monologues “because it was offensive to ‘women without vaginas’” (Newsweek, “The Battle Against ‘Hate Speech’ on College Campuses Gives Rise to a Generation That Hates Speech”). There are rare genetic disorders where this can actually happen, but I have a feeling they were trying not to offend men who “believe” they are women. If that’s the case, Mount Holyoke is just flying in the face of accepted biological facts to push a deviant, abusive idea.

So, What is Gender?

There’s a debate over whether gender is a social construct or biologically determined. While there are intersex individuals, the vast majority of people are born with a biology that can be clearly identified as being either male or female. Gender is what society layers on this biological fact.

No one is born with an awareness of themselves as male or female; this awareness develops over time and, like all developmental processes, may be derailed by a child’s subjective perceptions, relationships, and adverse experiences from infancy forward. People who identify as ‘feeling like the opposite sex’ or ‘somewhere in between’ do not comprise a third sex. They remain biological men or biological women.” — ACPeds, “Gender Ideology Harms Children”

The term “gender” describes how our society views male and female and how we become aware of our own male-ness or female-ness. While gender roles and expectations vary depending on culture, it’s not entirely arbitrary or something that can be easily dispensed with. Indeed, the Intersex Society of North America recommends that “newborns with intersex should be given a gender assignment as boy or girl, depending on which of those genders the child is more likely to feel as she or he grows up.” They recognize that growing up without a stable gender identity harms children.

In a fascinating article “An African-American Woman Reflects on the Transgender Movement,” Nuriddeen Knight compares the idea of gender-reassignment surgery to a hypothetical race-reassignment process. She writes, “What if I had told [my parents] not only that I wanted to be white but that I actually was white? What if I had declared that the race of my body simply didn’t match that of my mind? I think they would’ve been deeply troubled.”

It’s even more deeply troubling to have people saying their biological sex doesn’t match the one in their minds. Race really “is a social construct without biological meaning” (the idea that race is biological is largely related to social Darwinism, but that’s a subject for another time). Sex, on the other hand, is a biological fact and gender is how society views an individual’s role in relation to their sex. For the social construct based on mistaken and harmful beliefs (race), we encourage people to embrace their ethnic heritage, identify with their race, and be comfortable in their own skin. For the biological reality (sex and gender), we encourage people to mutilate their bodies, tell them if they don’t feel comfortable as a the sex they were born in that they don’t belong there, and shut-down conversations about what it really means to be a man or a woman. And that’s not helping anyone.

7 thoughts on “Transgenderism: So Much More Than A Bathroom Debate”