Check out this article I wrote for Femnista’s Shakespeare issue (and perhaps a few of their other articles while you’re at it)! It’s always a pleasure to write for and read this online magazine/blog. 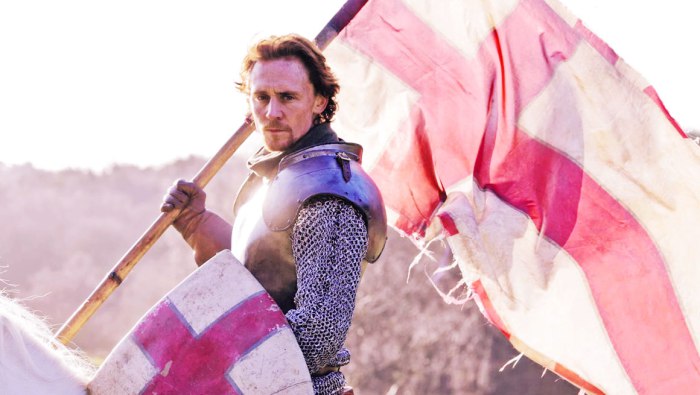 I have no trouble answering the question, “What’s your favorite Shakespeare play?” (though it sadly isn’t asked very often). My answer has been Henry V since I first read it in high school. I grew up immersed in classical tales of adventure and heroism–stories by Robert Louis Stevenson and Jules Verne, legends about Robin Hood and King Arthur. In that context, my affection for Henry V comes as no surprise.

“Noble Harry,” as Shakespeare dubs the character, is the quintessential heroic figure. He’s a man of action, a brilliant soldier, a king committed to justice only where he cannot show mercy, a believer in God’s sovereignty, and a romantic figure in his wooing of Kathrine. Shakespeare is far too talented a storyteller to leave even his heroic figures one-dimensional, though. There’s much more to Henry’s character than being a perfect king.